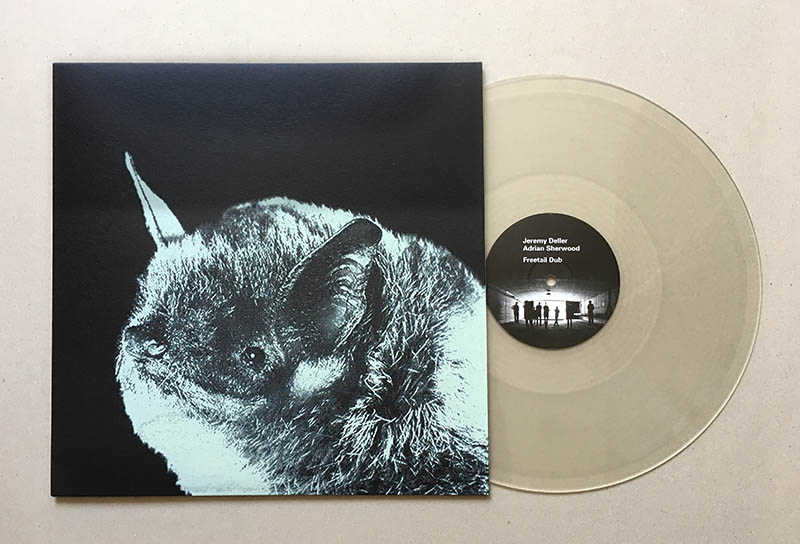 Located under at the Deutzer Brücke in Cologne, the installation’s cavernous aspect also nods to Deller’s 2004 Turner Prize-winning work Memory Bucket, which captured a bat colony leaving their cave in Texas. The Mexican Freetail bats featured here on Sherwood’s dub were recorded at that Frio Cave in West Texas in the autumn of 2011.

Speaking of the release, Deller said: “Bats love dub, it relaxes them as they roost after a busy night hunting for insects, and the echolocation clicks they make are pure electronica. It made sense for them to work with Adrian Sherwood to make this track, and I am glad I could bring them both together.”